Back to Listings Next Previous
Sold 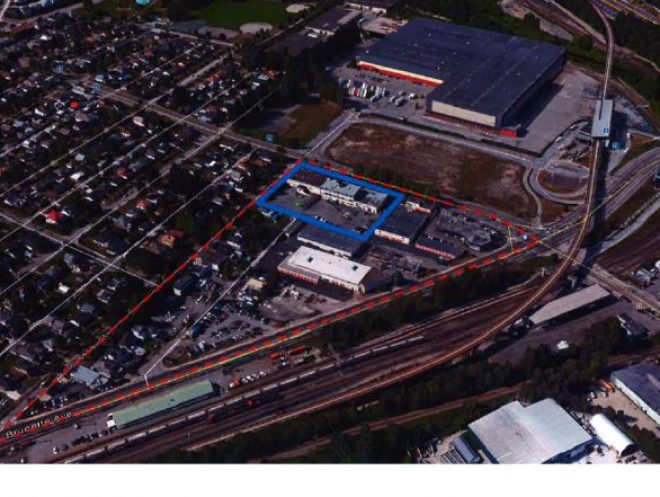 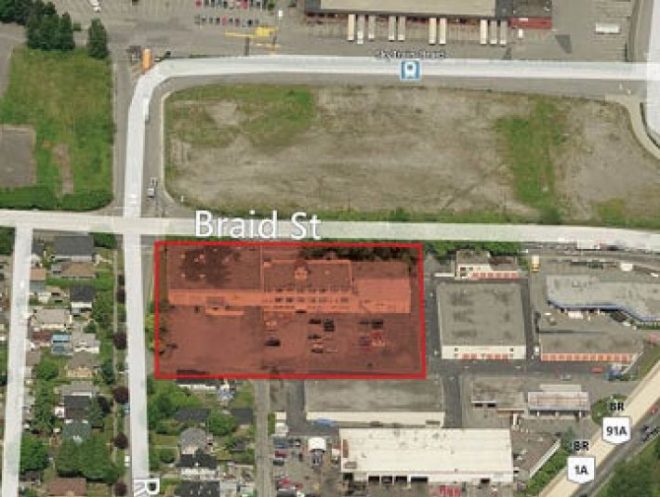 Rare 1.719 acre development site ideally located in the center of Metro Vancouver at the controlled intersection of Braid Street and Rousseau in New Westminster.Opportunity to hold and capitalize on future development while collecting rents on three(3) fully leased buildings of over 44,000 SF. Current zoning supports an FSR associated with a 6 storey structure thus potential for over 214,000 (+-) of buildable square footage. This property is directly across from the future city labelled Sapperton Green, a newly proposed development at the Braid Street Skytrain station.

Back to Listings Next Previous

Mortgage
Interest rate
Amortized over
Your monthly payment is approximately

Please enter digits and decimals only. 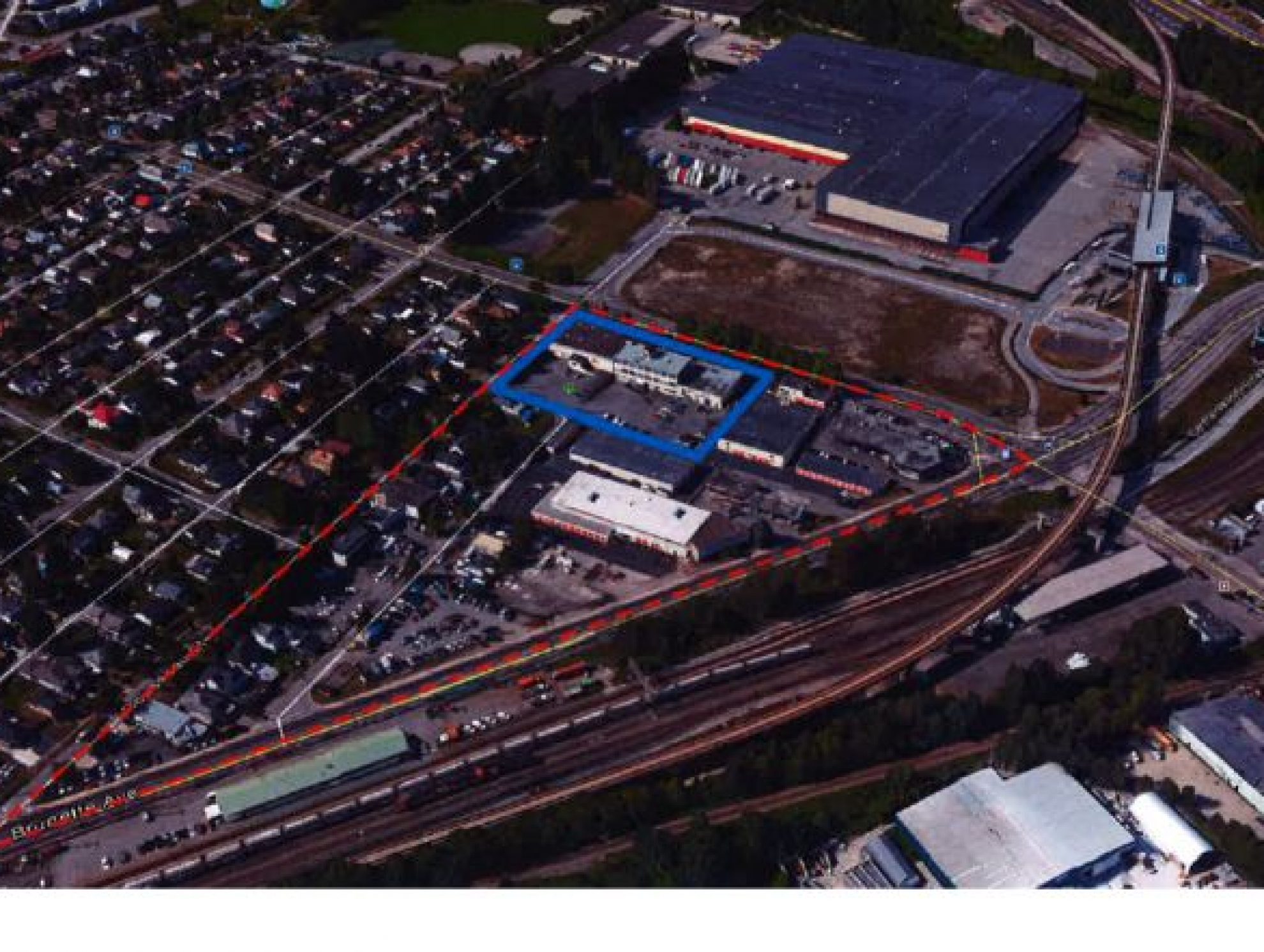 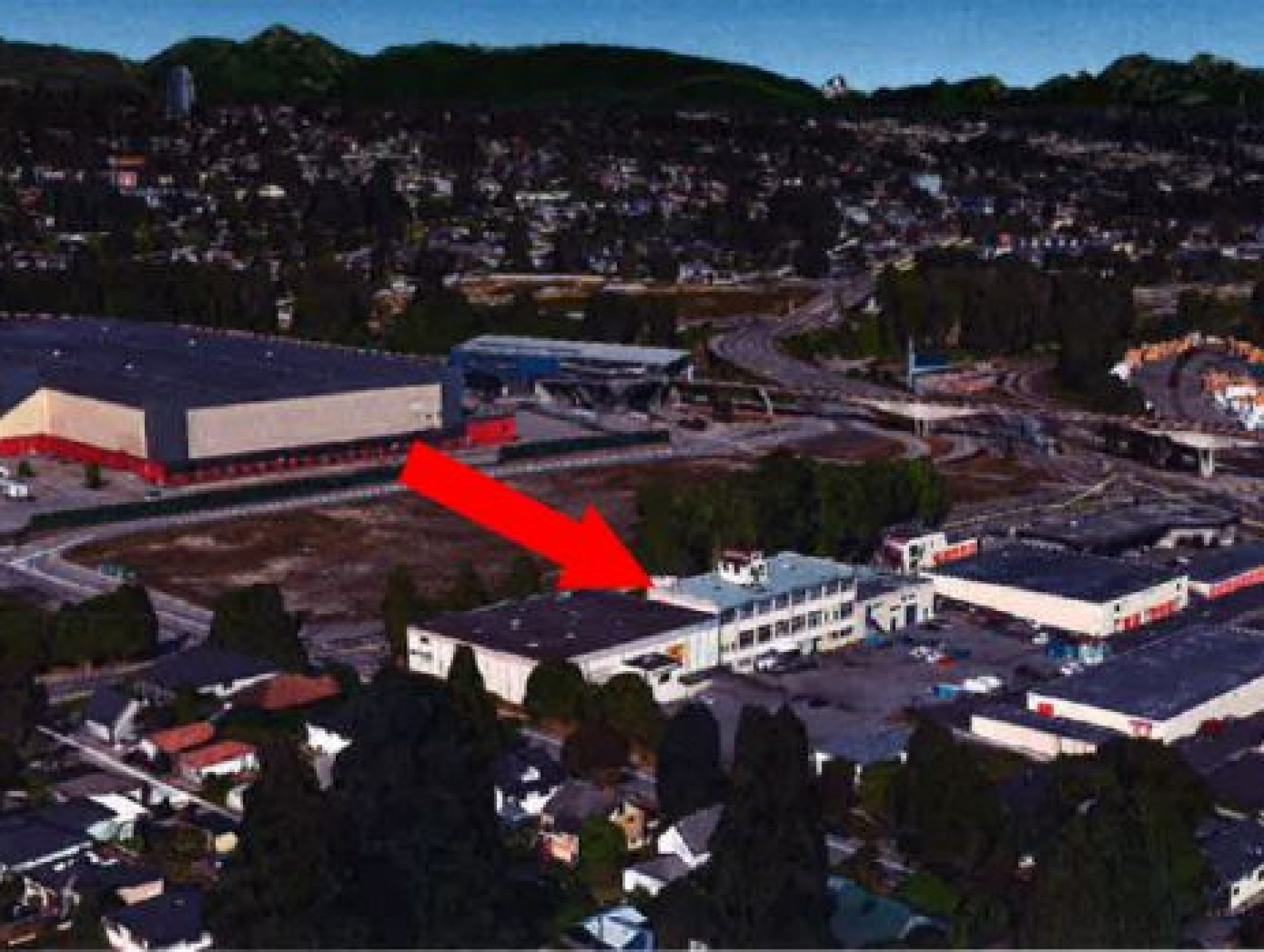 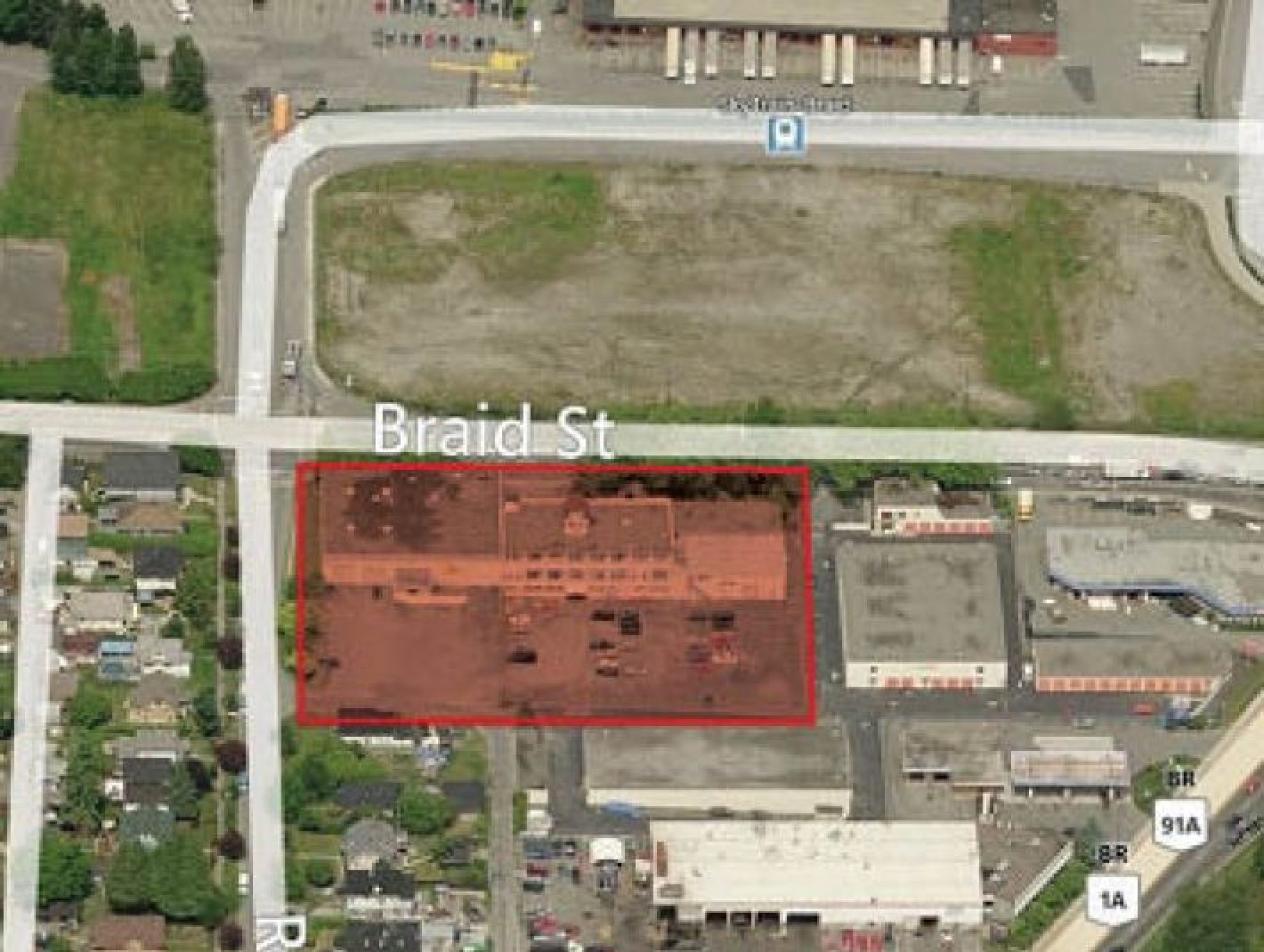